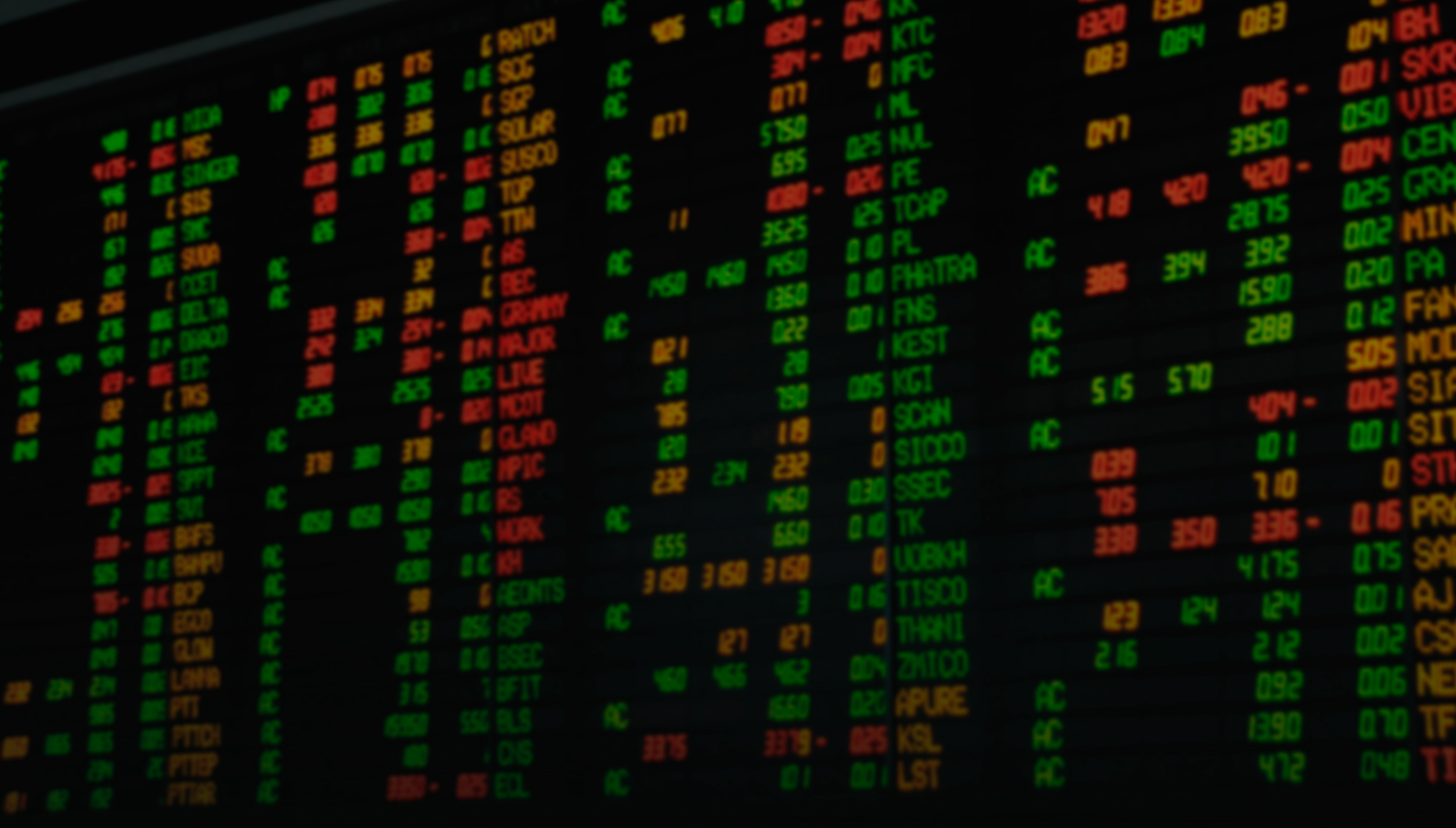 Patchy Economic Recovery – Not to Worry

Recent economic reports from the USA and Europe suggest that however patchy the numbers are, the overall recovery in economic growth is still more or less on track. Case in point: the US labour market showed a disappointing 49,000 new jobs created. Fear not. The rest of the labour market report implied an upbeat message for growth, even if the first quarter will be softer than initially thought. Notably, weekly hours and total hours worked continue to show strong gains.

In any case, the market was prepared to view a weak jobs’ report as only providing further support for a quick approval of President Biden’s budget plan. Speed is of the essence. President Biden appears to have jettisoned the idea of trying to get broad bipartisan acceptance for the next round of stimulus to push it through quicker. The only important area he is likely to give ground on is his aim to increase the minimum wage substantially.

Bottom line the $1.9 trillion US budget plan still seems very much intact, and hence any equity market sell-off will probably reverse as investor buying reasserts itself.

US inflation data this week

All eyes will be on the US inflation data given the current hot debate over the nature of any inflation risk to central bank policy and the financial markets. The consensus expects headline inflation to rise to 1.6% from 1.4%, but core inflation might ease back from 1.6% to 1.5%. Higher energy prices make up the difference between stronger headline numbers and a weaker core inflation rate. The US 10-year government bond yield has drifted close to 10bps to 1.17%.

Chart 1: The trend higher in the US 10-year government bond yield (%) Few investors are as yet convinced to take a big bet on eurozone equities. However, there were some signs of life last week with a 5% gain, the eurostoxx index marginally outperforming the S&P500. The consensus view remains that the eurozone policy response and virus strategy has been less than impressive. However, despite also suffering from an economic soft patch in the Q1, the impact appears to be far more muted than may have been the case. It is certainly not as severe compared to the same period last year.

Fourth quarter GDP data reported last week showed the eurozone economy contracted by 2.8% on an annual basis in Q4 2020. That is nowhere near the double-digit slump at the height of the first wave of COVID. However, it hides some pronounced country differences; Spain recorded a rise in GDP of 1.8%, and Germany was up 0.4%. By contrast, France was down 5.3% and Italy 7.7%. The differences were driven mostly by a combination of the new lockdown restrictions and the degree of success of a vaccine roll-out.

Eurozone equities typically do well when value is doing well and a burst of inflation would help value. In that context, it was notable that last week’s eurozone inflation data surprised to the upside. Compared to the customary glacier-like move in price levels, especially in Europe, a jump in the annualised rate of 1.2%, from 0.9% overall, is large. It has taken core inflation to the highest level in six years. The market will have to exercise patience to get a full breakdown of the drivers as the full dataset will only be available later. There were VAT changes in Germany and sales discounts in other countries that may be falling out of the base comparisons, leading to a partially “false positive” reading. Economists also note that due to lockdowns, some data collection issues may have pushed inflation higher.

Whatever the drivers, the eurozone bond market has taken note. Bund yields have risen from -0.64% in November to -0.45% by the close last week. February-to-date has seen a rise of 10 basis points in yields. The pattern is the same across the eurozone: some curve steepening as the worst of the economic gloom looks like it will lift by the summer and nascent signs of recovering inflation.

China’s PMIs came in below expectations which may prompt investors to lock in some of the recent strong equity market performance. The NBS manufacturing PMI declined 0.6 points to 51.3 the lowest reading in five months. Service sector surveys were particularly weak, suggesting that the recent lockdown may be having a significant impact. Anecdotally companies are asking staff to work through the CNY period due to the limits on travel.

Silver was the latest asset of focus for Redditt led retail investors. Monday saw an 11% rise. Further days of high volatility eventually led to the silver settling 12 cents lower at $26.9. However, there is aftermath only exemplifying the opaqueness of this market. Quite frankly, it’s not retail trading that needs investigation. There were a record 62 million ounces of inflows into silver ETFs last week, and open interest in the active March Comex contract exceeding total stocks held in CME approved vaults by 162 million ounces…. and the net price change for the week is 12 cents(down)! Quite frankly….unacceptable.

Another face of retail demand in the equity markets was seen with the very successful launch of the Kuaishou IPO on the Hong Kong exchange. The shares closed at 161% premium on the first day of official trading, having traded close to a triple premium at one stage. The successful IPO only serves to underline Hong Kong’s ongoing strength as an offshore financial centre for Chinese companies. After all, this was the world’s largest tech listing since Uber’s IPO in May 2019.

The dollar has had a mixed start to the year, and it may remain that way. Many an analyst was happy to call for the dollar’s demise for the year, but the large President Biden budget plan certainly stalled such a view. More robust relative US growth is typically dollar positive. The back-up yields are probably still insufficient to bring about a material pick-up in demand for Treasuries from overseas buyers. A more material drag on the dollar comes from the likely limited treasury issuance in the coming quarters. The Treasury is drawing down its cash balances and issuing far fewer treasuries. JPMorgan estimates that the drawdown scale would typically lead to a 4% fall in the dollar, although the relationship is not robust.